Meme Marketing; A Revolution in the World of Marketing 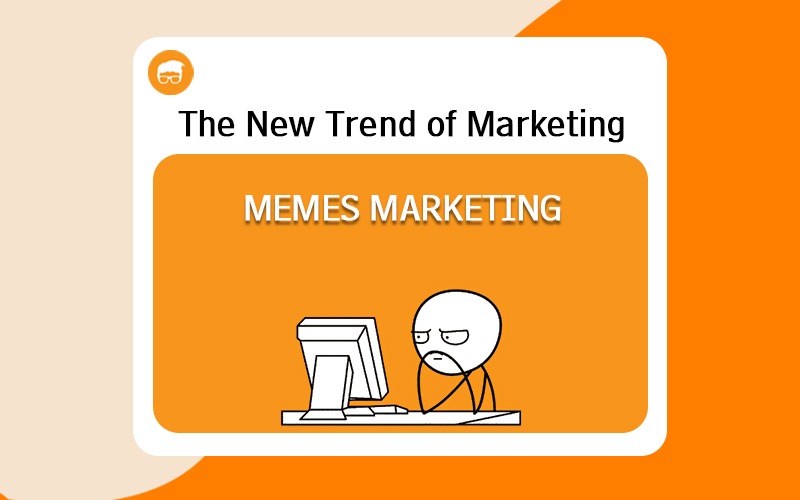 New trends have emerged in the marketing industry and marketers keep on moving to the new and trending marketing strategies over time. From taking a shift to digital advertising from traditional advertising, new dimensions have been discovered and exercised over the decades to build brand reputation and awareness.

There’s a whole other world that lies on social media platforms. This powerful mode of communication keeps on adding new ways every passing day for people to interact, communicate, and get entertained. Memes have become the survival kits of the young generation.

Meme (uttered as meam) refers to an element of culture whose styles, concepts, and behavior can be considerably depicted. However, when it comes to an internet meme, it means a humorous image or video with a distinct and creative style and concept that usually takes over the internet like nothing else. The style, as well as the concept of the meme, stays the same whereas the copy changes as per the context of the topic discussed in the meme. 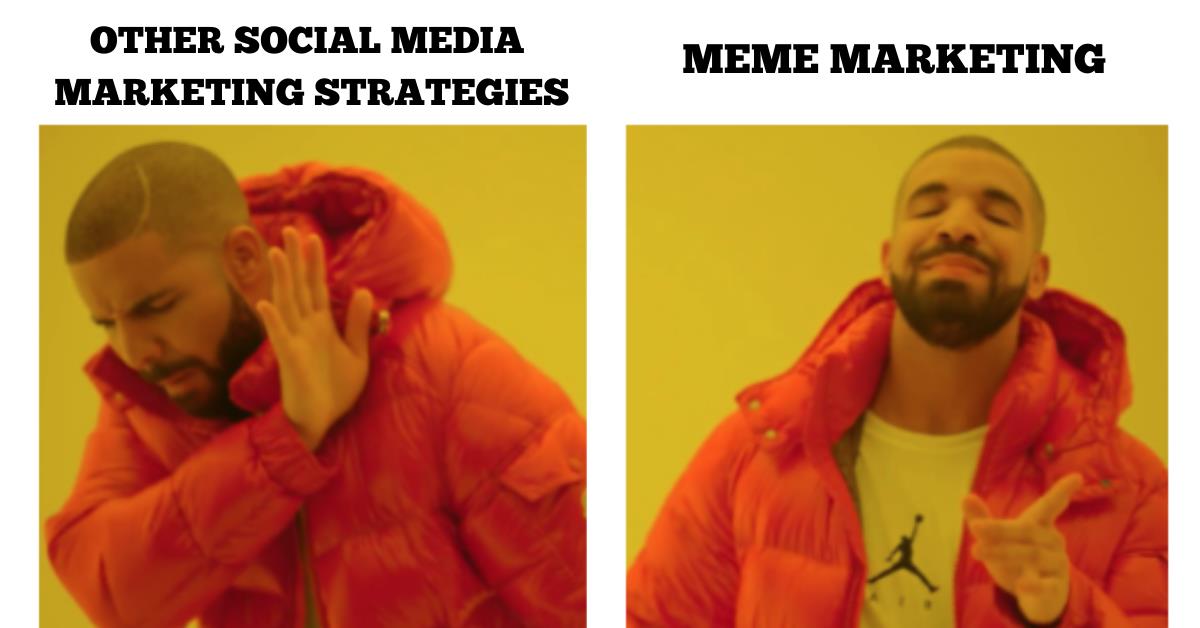 What is Meme Marketing?

Meme marketing is a way of representing a brand with the help of a meme that is already circulating across the internet and is at the top of the minds of people. Although, meme marketing started in 1996 but back then it did not have much popularity because there were not many social networking platforms. With the rise of the internet and social media platforms, a remarkable rise has been observed in meme marketing.

Many international brands have attempted to utilize the trendy memes and mold them in their contexts to grab the attention of the audience. Meme marketing is not something confined or limited. Multinational firms like Dominos, Mcdonald’s, Coke, Netflix, Gucci, Apple, and KFC have incorporated meme marketing in their marketing strategies and won at it!

Why Meme Marketing is Effective?

Memes have become a humorous and effective way of communication. To the generation who chats via sharing memes and expresses their emotions from it, it is requisite for brands to follow up the trend if they want to be in the minds of this generation. It’s like hitting the bull’s eye and targeting the audience in the way they prefer.

Meme marketing is getting popular day by day because;

People use social media sites for the mere purpose of entertainment. Adding the element of humor in your advertising strategy would not just get the attention of people but would also entertain them and will last a footprint in their minds about the brand.

People love memes because they relate to real-life situations. The mixture of relatability and creativity catches the eyeballs of the audience hence resulting in spreading the brand’s message to a wider audience.

Memes are a smart way to engage with the audience. Brands can use them to engage with their target audience in an effective way. The jovial appearance of memes has made them a sophisticated way of communication

All you need here is to just utilize the concept of memes in the context of your strategy and people would love that!